Pleco - a great crutch for beginners, an obstacle after that.

So much publicity has been given to Pleco, and now I have finally realised the reason - beginners' tools always are the ones generating the most noise! And Pleco is not a horrible tool at its basics. 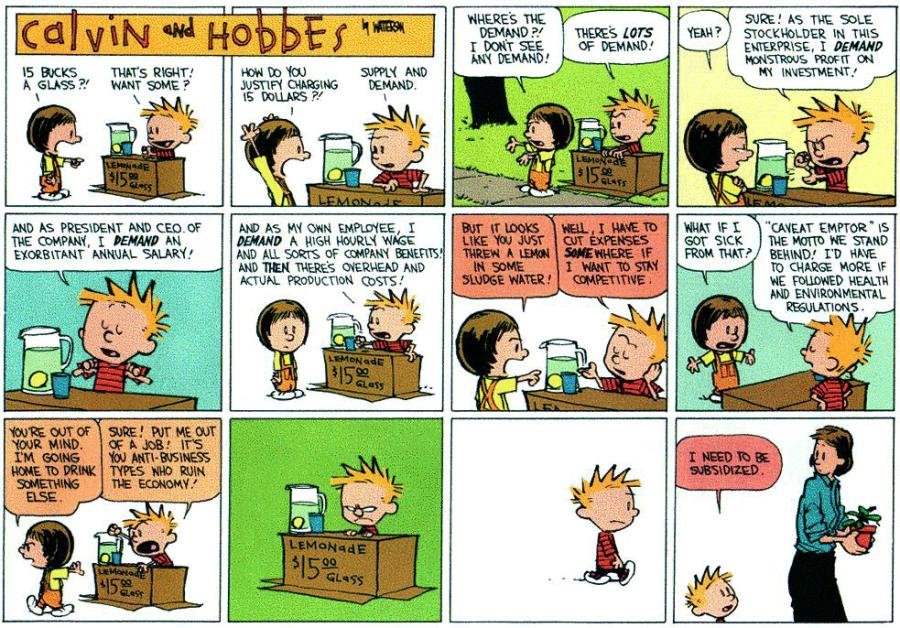 TLDR; - Pleco is great for foreigners with minimal Chinese and without a data plan in China. For everyone else, there are better tools.

Pleco is indeed a nice English-language interface for dictionaries it resells. A feature very important for beginners.

At the same time, say, CC-CEDICT is more than enough for any learner's purposes and is used by many other apps without any problems. For beginners, more dictionaries is not better than a single authoritative one - it's worse.

Dictionaries recently appearing in Pleco, like 汉语大词典, have been available in Youdao and other apps for quite a while now. These apps might be in Chinese, but then again, why would you insist on an English interface to a Chinese-Chinese dictionary? In fact, Youdao 有道 has a great mobile app once you are able to navigate the interface in Chinese - which is only good for your learning the language! English everywhere simply limits learning of Chinese, once you're past the beginners' stage. Moreover, Youdao and nearly any other Chinese dictionary app has a desktop companion, which Pleco, by Mike Love's own admission, will never have. The latter I suspect is mainly explained by difficulties associated with selling copyrighted stuff via a desktop app.

A personal disappointment - Pleco's flashcards are a complete disaster. Deficiencies are too many to describe:  e.g. an extremely contrived interface with a million knobs, with any change feeling like you're walking on a minefield. Zero ability to undo almost everywhere throughout the app(!) which Mike says is cured by making manual backups of everything before any "dangerous" (=any) operation (he said he makes triple backups of "important stuff" himself). IIRC you need to back up in two or three completely different parts of the interface to back up more or less all your mutable data.

In any case, for flashcards Anki is and will remain unsurpassed. Do not fall for easiness of "adding a flashcard" in Pleco. It is as easy to lose it and not even realise it! I fell for this easiness, twice(!) and oh did this bit me. If you need dictionary support in Anki - use Chinese Support plugin or even link to Pleco if you cannot lookup CC-CEDICT using other means. A version of my Anki setup with such a link is here.

Why I am writing all this? I used to be a fan of Pleco a few years ago, when I didn't or couldn't use apps in Chinese (aka when I was a beginner, these apps are superior once you're past that stage). I also thought, no idea why, that Pleco was a serious company and not two (or one?) guys and a dog. Alas, the speed of releases of any feature updates (not bugfixes) - once every few years, plus seeing the owner's paying more attention to his promotion forum than actual app has broken that illusion.

Mike Love is a great PR man, and spends a lot of time keeping his forums looking like everyone is singing praise to his app. But the moment a thread appears raising a serious design deficiency, and it receives support from others, it gets deleted and the poster - banned, surprise. And there are many such deficiencies, or rather bad design decisions from 10 years ago. Once I mentioned, among other things, Anki and Google Translate as better alternatives in everything but dictionary lookup. Apparently I was "trying to convince people to buy different products". Guess what happened.

Pleco is a small company struggling for survival - I had no idea. If only Mike didn't waste so much time commenting on his own forums and wrote code instead!

Posted by Vitaly Osipov at 6:46 pm No comments: 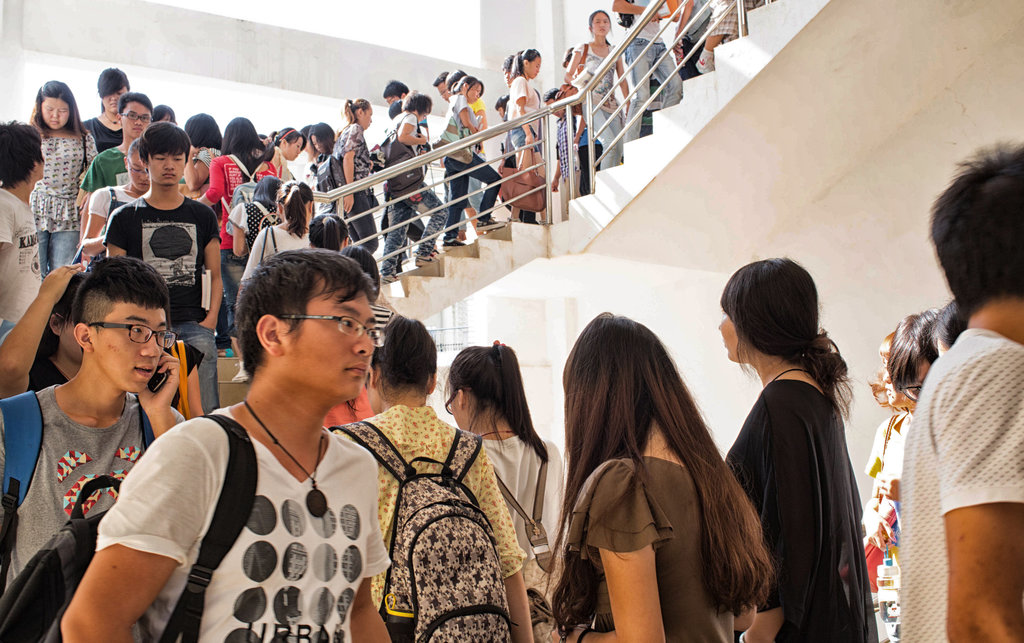 Recently, I picked up Hanyu Da Cidian in .DSL (ABBYY Lingvo) format somewhere, probably on Russian Interwebs. I already bought a Pleco version of this great dictionary a while ago, so I didn't care much in figuring out its copyright status. Anyhow, since I do not use Lingvo at all, I converted it to OSX native Dictionary format.

Being an old-school nerd (information still wants to be free, no matter how successful the corpos were in convincing millenials otherwise), I don't mind sharing it. Besides, I'll be extremely flattered if this causes some Chinese corpo send Google a DMCA takedown request!

Unpack the ZIP, put the resulting .dictionary package in ~/Library/Dictionaries/ or wherever your custom dictionaries are kept, enable in Dictionary preferences.

Note it is in simplified, not traditional, characters.
Posted by Vitaly Osipov at 4:26 pm No comments: